Breeders of Equus Champion Sprinter, Captain of All, the highest merit rated horse in South Africa and the joint second Best Sprinter in the World in the 2015 Longines World Best Racehorses Rankings.

Riverton Stud has had the privilege of producing the winner of the G1 Tsogo Sun Medallion three times with Captain of All 2013, Potent Power 2012 and Link Man 2010 (born & raised at Riverton for Tawny Syndicate) all for trainer Dennis Drier. In 2017 Al Mariachi placed 3rd in the G1 Tsogo Sun Medallion for trainer Brett Crawford assisted by Peter Musket.

In 2013 Riverton Stud had the highest strike rate of stakes winners with 18% stakes winners/runner. An impressive achievement for a stud that only has 12 to 15 yearlings entering the market each year. 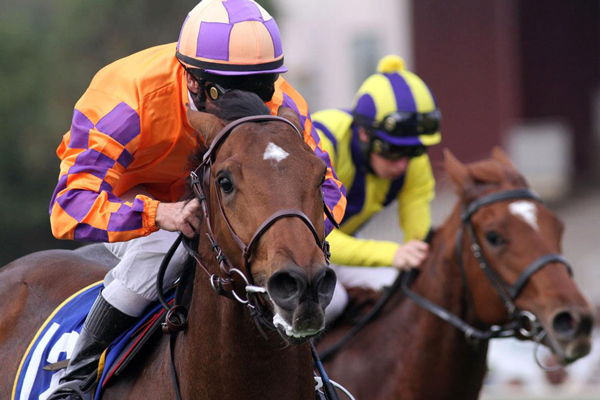 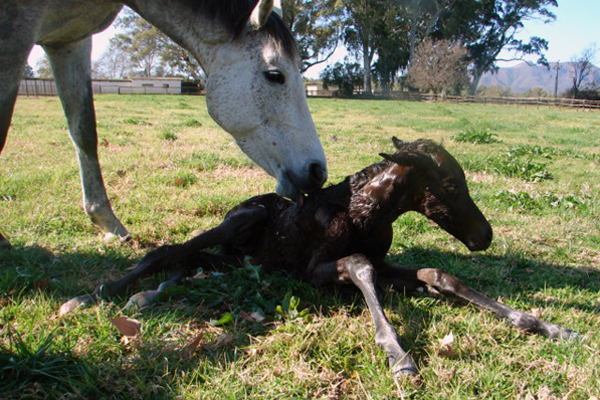 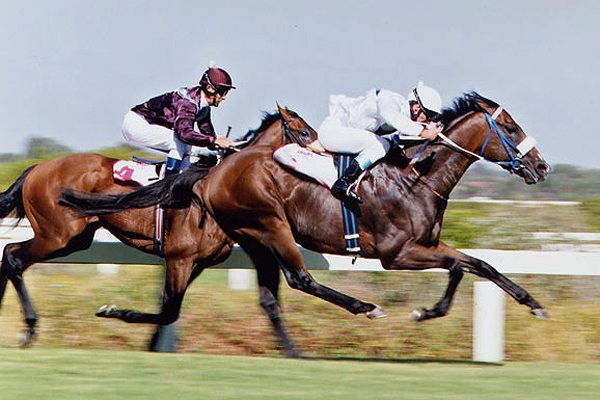 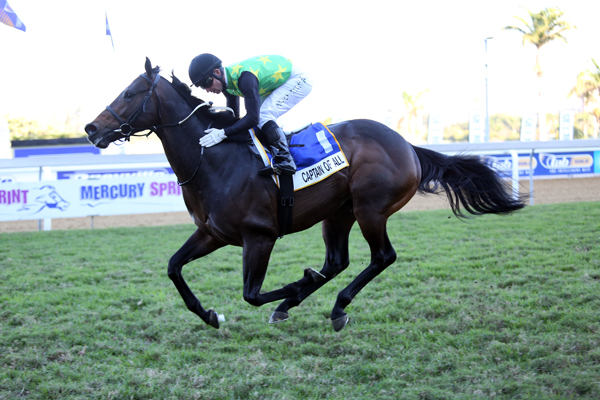 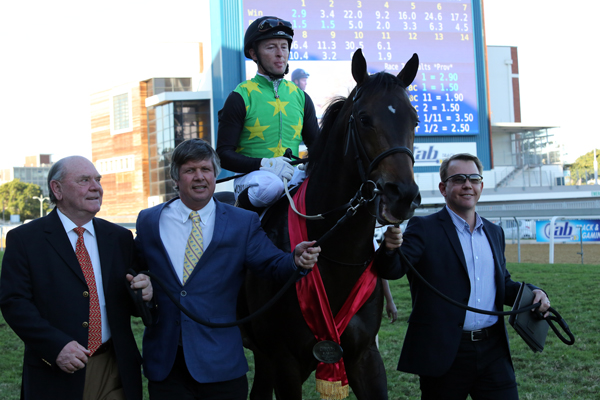 Captain of All – from Champion Sprinter to Champion Freshman Sire

Captain of All took up stud duties at Klawervlei Stud in August 2016. He was the first Gr1 winning son of his multiple award winning champion sire, Captain Al, to stand at stud. In August 2019 he was crowned Champion Freshman Sire! 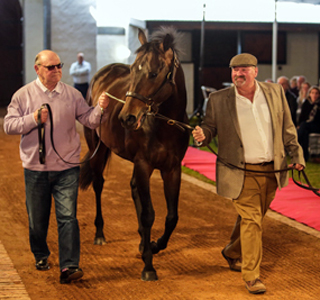 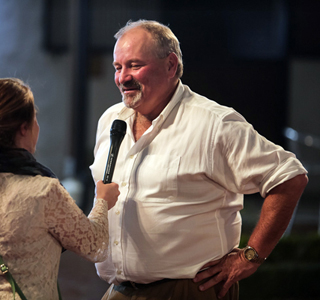 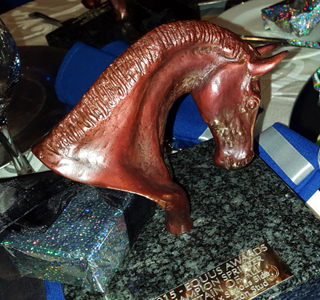 Cirillo winner of the 5 Million CTS 1200 in January 2019 and the 2.5 Million Ready to Run Stakes in November 2018 has finished narrow seconds in four features.

Gr 1 winner Cardinal Fury has the honour of winning the richest open race in the country.

Both Tales of Bravery and Liquid Motion have gone on to win Gr1s in Mauritius and Liquid Motion won Champion 4 Year Old of the Year in 2014. Tales of Bravery won the 2013 Barbe Cup and the Banque des Mascareignes Duke of York Cup. Liquid Motion won the 2013 SAA Cargo Princess Margaret Cup and the Rajcoomar Gujadhur Cup in 2014. Previously Holdall and Domino Principle have both won the Mauritius Horse Of The Year Award with Sentinel (winner of the Barbe Cup) also having flown the Riverton Stud flag high. League Of Legends literally ran away from the field to win the Velogic Warehouse And Distribution Services Trophy – Draper’s Mile (1500m) in Mauritius on Sat 5 November 2016 and is certainly a horse worth keeping an eye on.